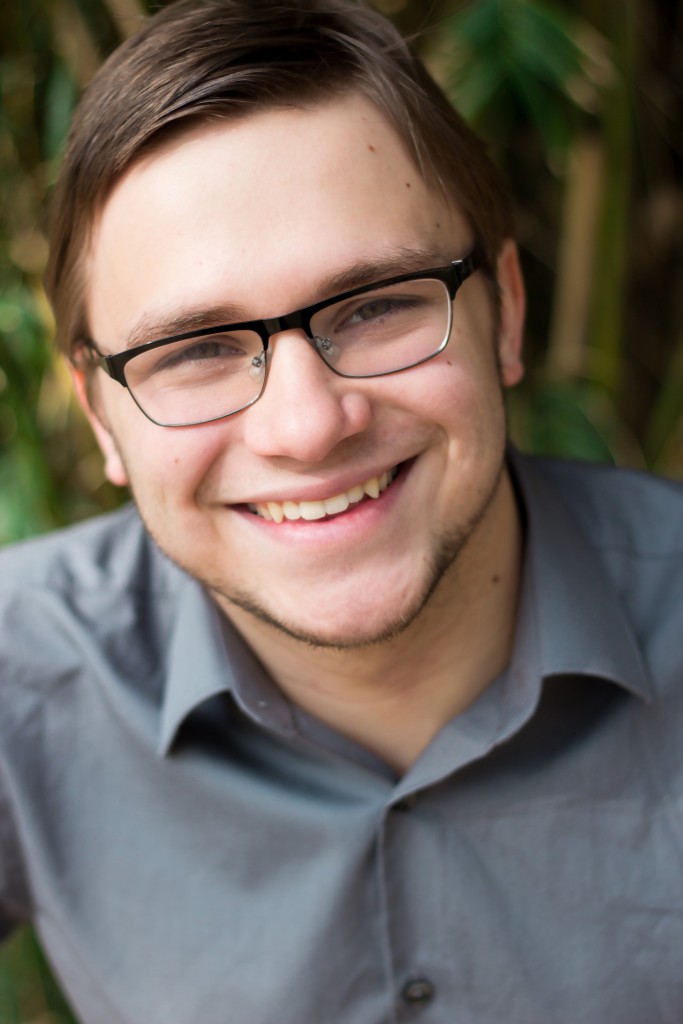 Howdy gang. I’m Chandler Dean (2018). I’m a Political Science major and probably also a Communication and Media Studies major. I aspire to get paid to do comedy. To that end, since arriving at Fordham I have done dozens of open mics, taken multiple improv classes at UCB, and produced a number of comedic videos, including a series called 2016 with Chandler Dean which you can check out on my YouTube channel, ChandlerDeanVideos. I’m also the secretary of FCLC’s ONLY comedy club, Stove’s Cabin Crew. Join the club if you enjoy laughter and/or folly.